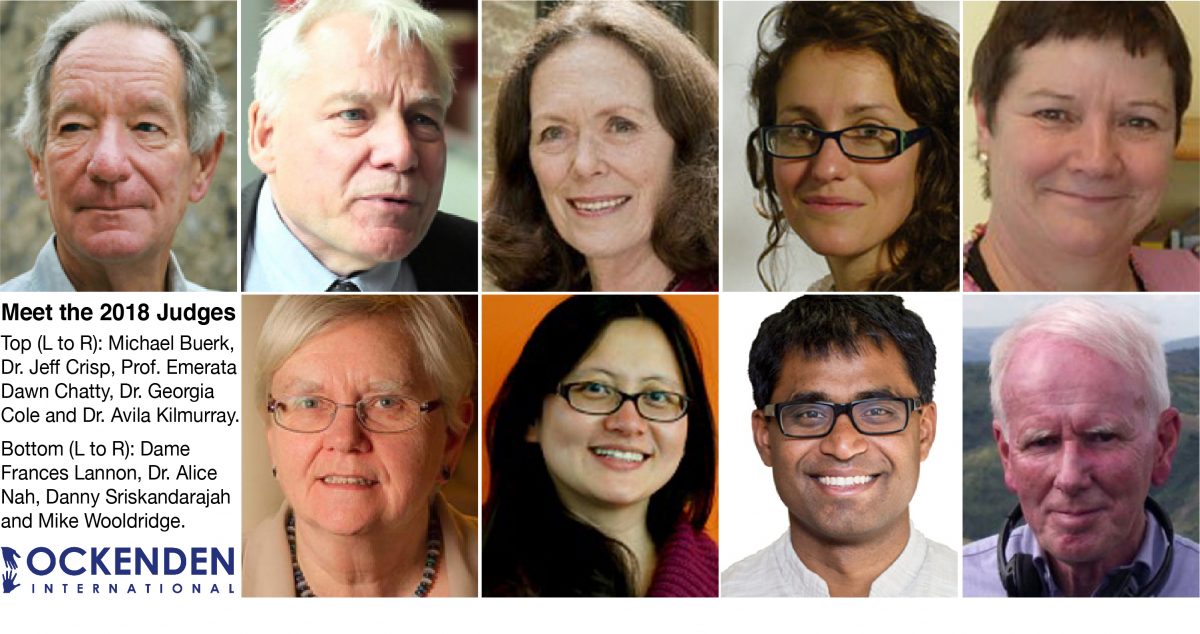 The nine judges, who also served as Ockenden International’s inaugural ‘Advisory Board’ were:

The Ockenden International Prizes are focused on identifying solutions to the challenges faced by displaced people, raising awareness of their needs, and rewarding outstanding projects.

The four cash prizes recognize innovative work that fosters self-reliance for refugees and/or IDPs anywhere in the world – the hallmark of Ockenden International since its inception in 1951.

Submissions for the £25,000 prizes are sought from non-profit organisations, which can also elect to nominate a project by a partner or affiliate organization. There are no geographical limits on the locations of submitted projects but the judges will be looking for work initiated no earlier than September 1, 2014, and for evidence of properly measured and evaluated outcomes.