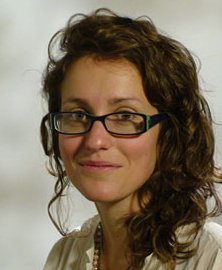 She has previously taught on courses at the Refugee Studies Centre and the Department of Geography at the University of Oxford, and has an ongoing affiliation as a Research and Teaching Fellow at the College of Arts and Social Sciences in Eritrea.

She is a co-convenor of the Oxford Central Africa Forum, and previously Co-Editor in Chief of the Oxford Monitor of Forced Migration. She is also working on a project to provide a comparative analysis of the politics of the post-liberation trajectories of the Eritrean and Rwandan states, and ‘Engendering Understandings of Faith-Based Humanitarian Responses to Displacement: Intersections between gender and religion in humanitarian interventions’ with Dr. Elena Fiddian-Qasmiyeh and Chloe Lewis.

Other interests include the position and importance of cycling in Eritrean politics. During her tenure as holder of the Joyce Pearce Junior Research Fellowship in Development Studies, she completed her DPhil in International Development on the topic of ‘The Politics and Semiotics of the Cessation Clauses for Rwandan and Eritrean Refugees’. 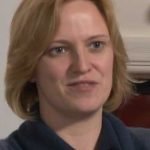 Dr. McConnachie is also one of our trustees.