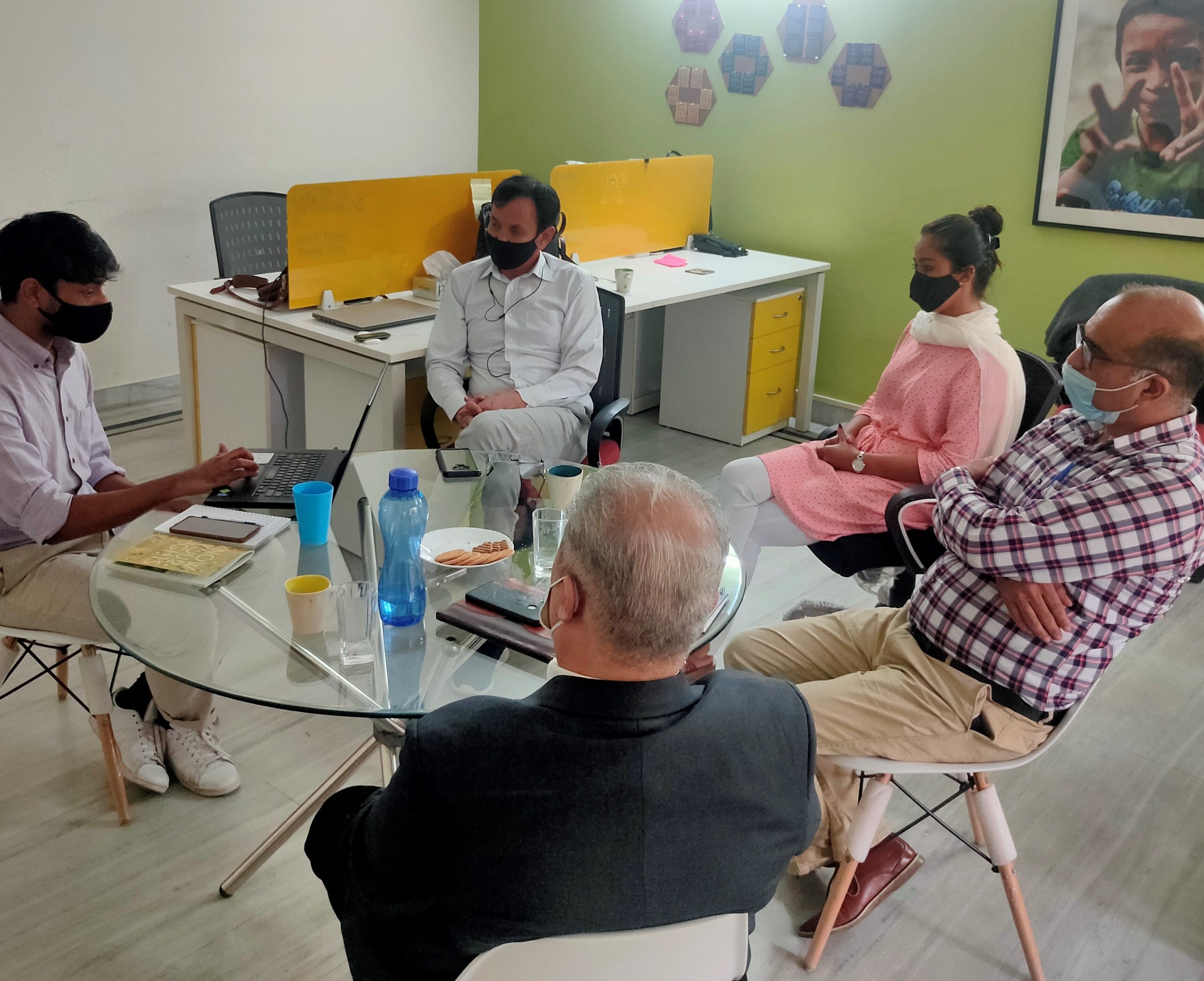 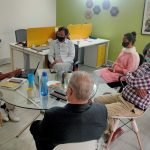 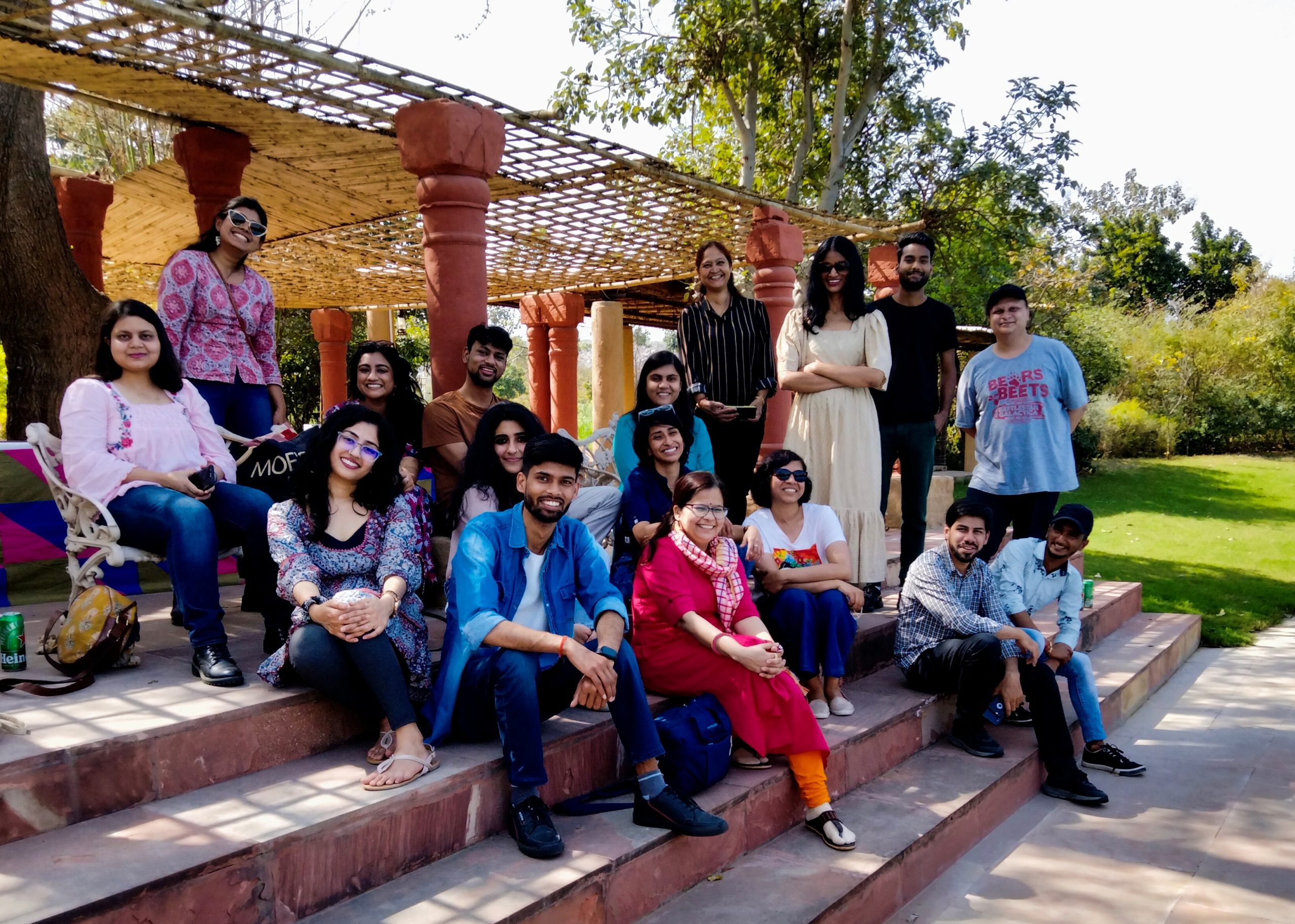 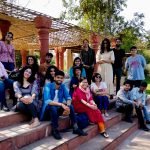 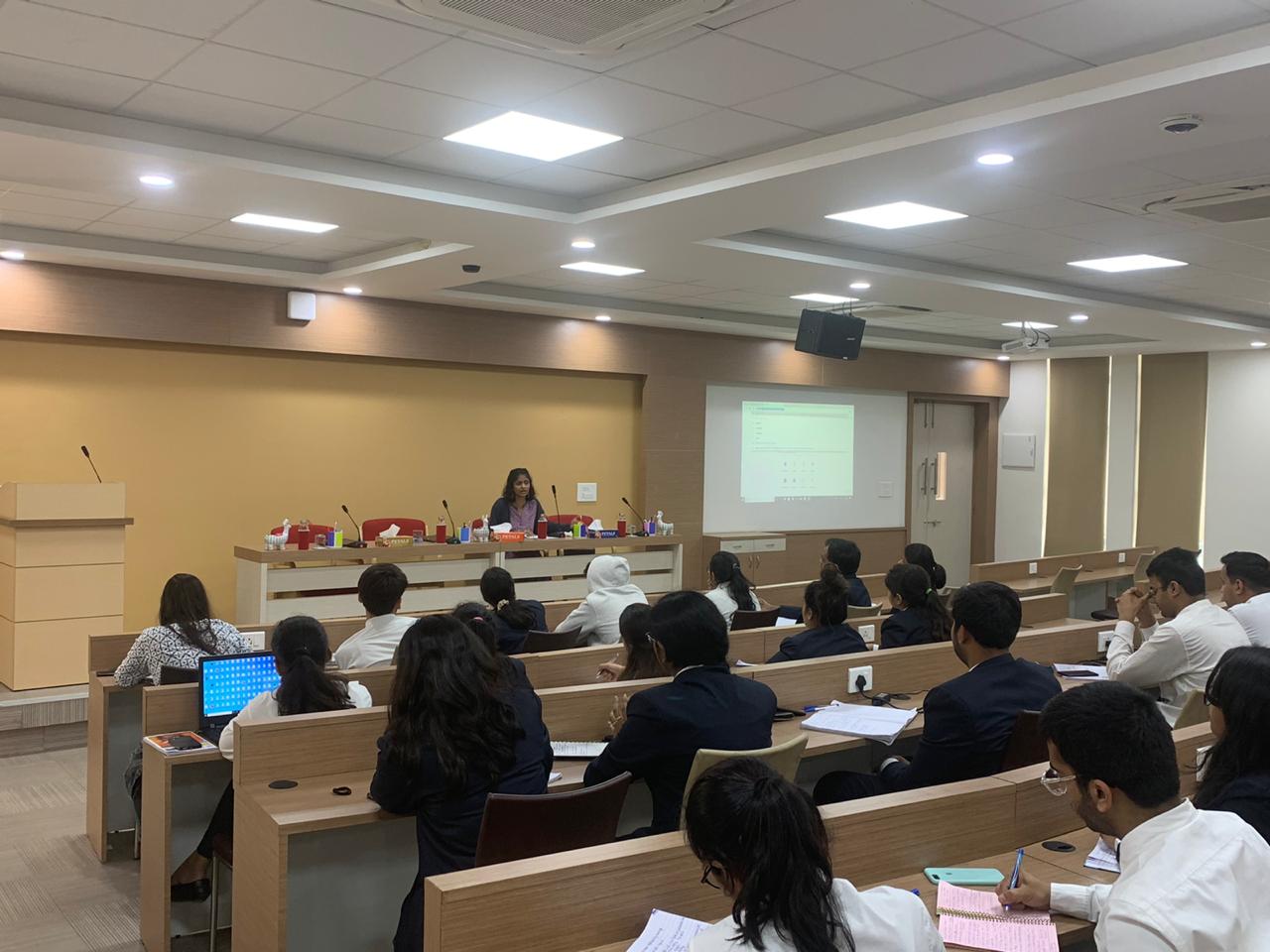 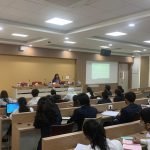 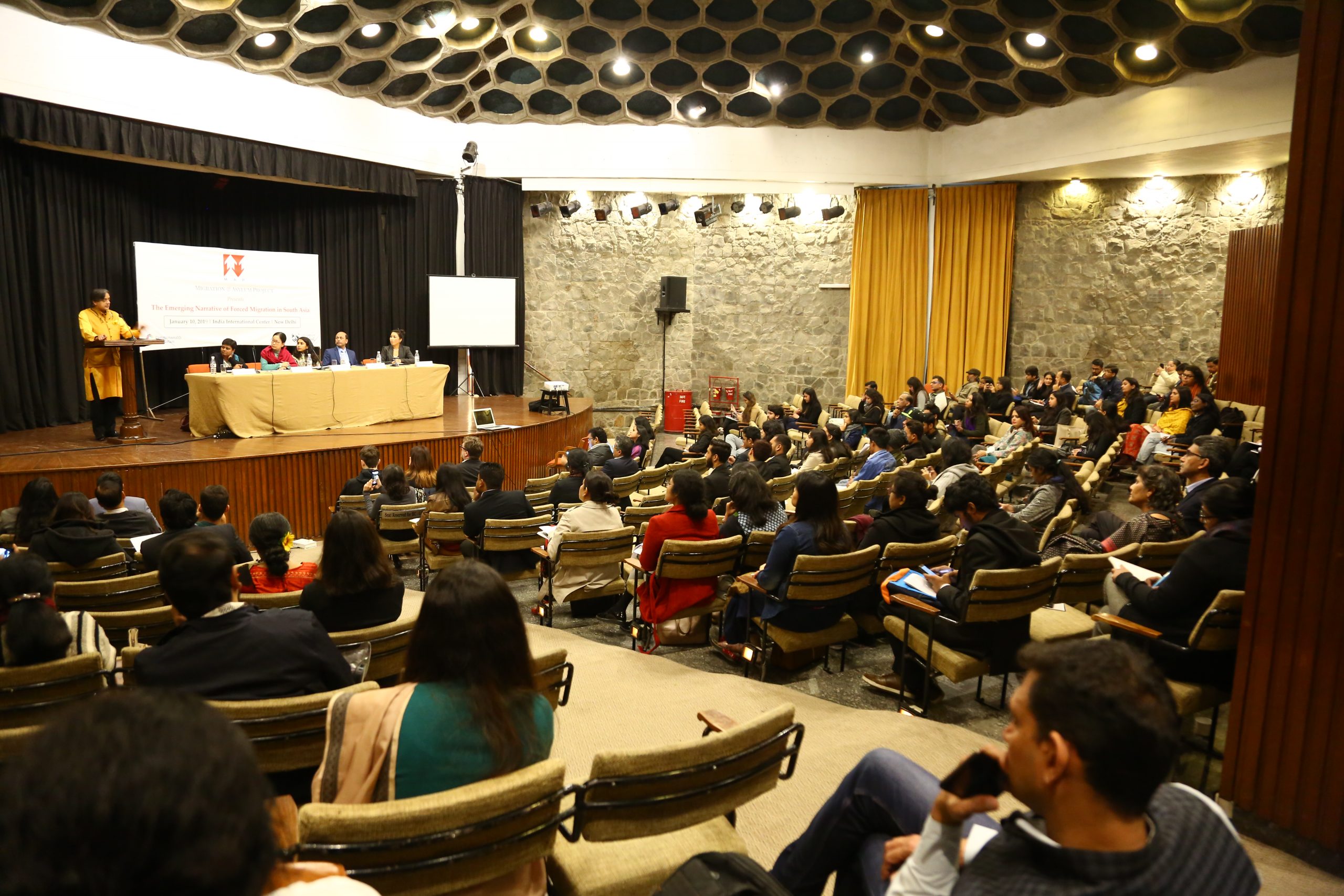 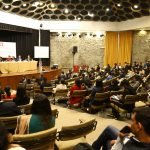 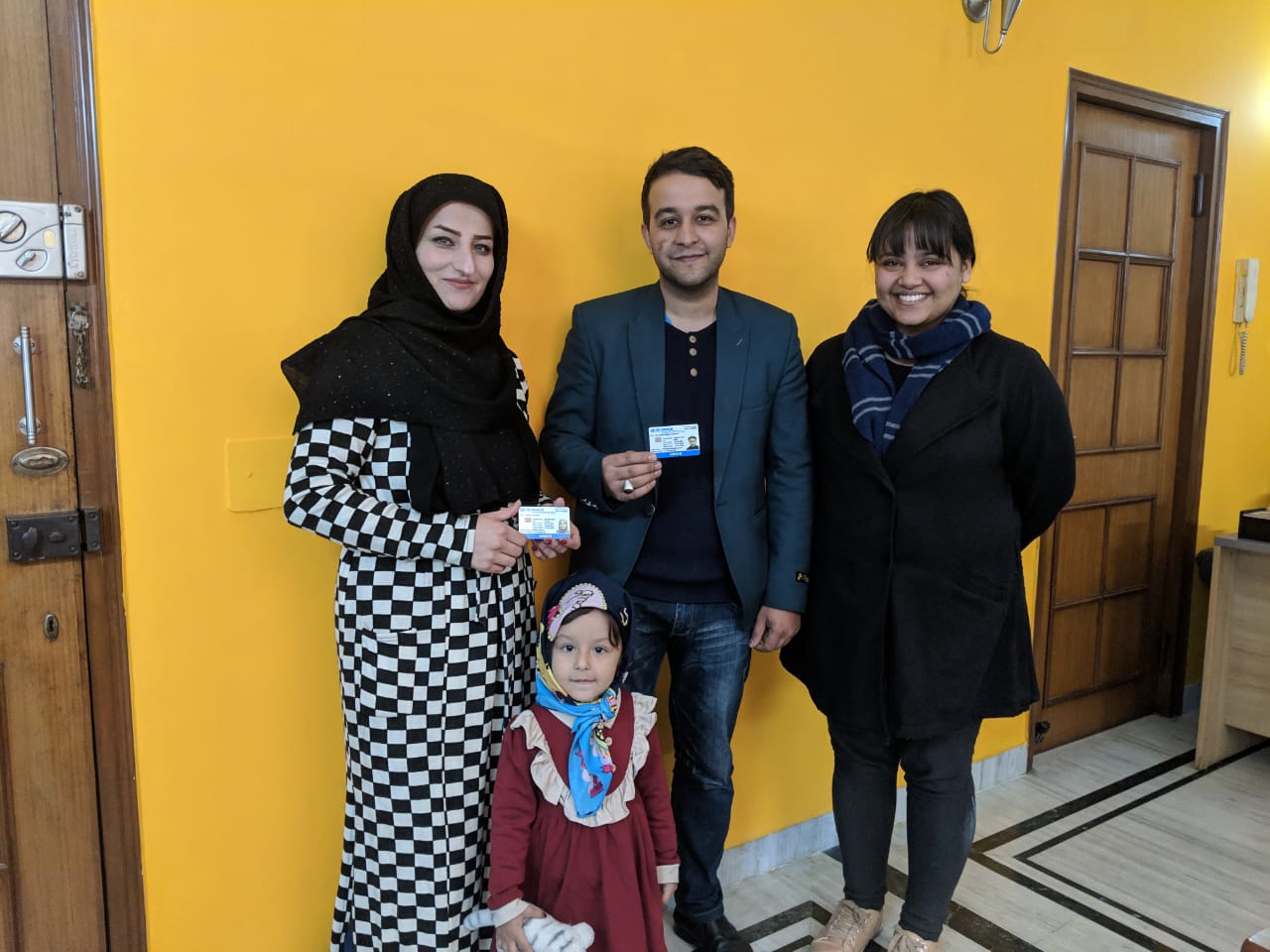 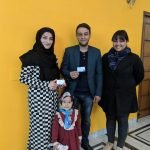 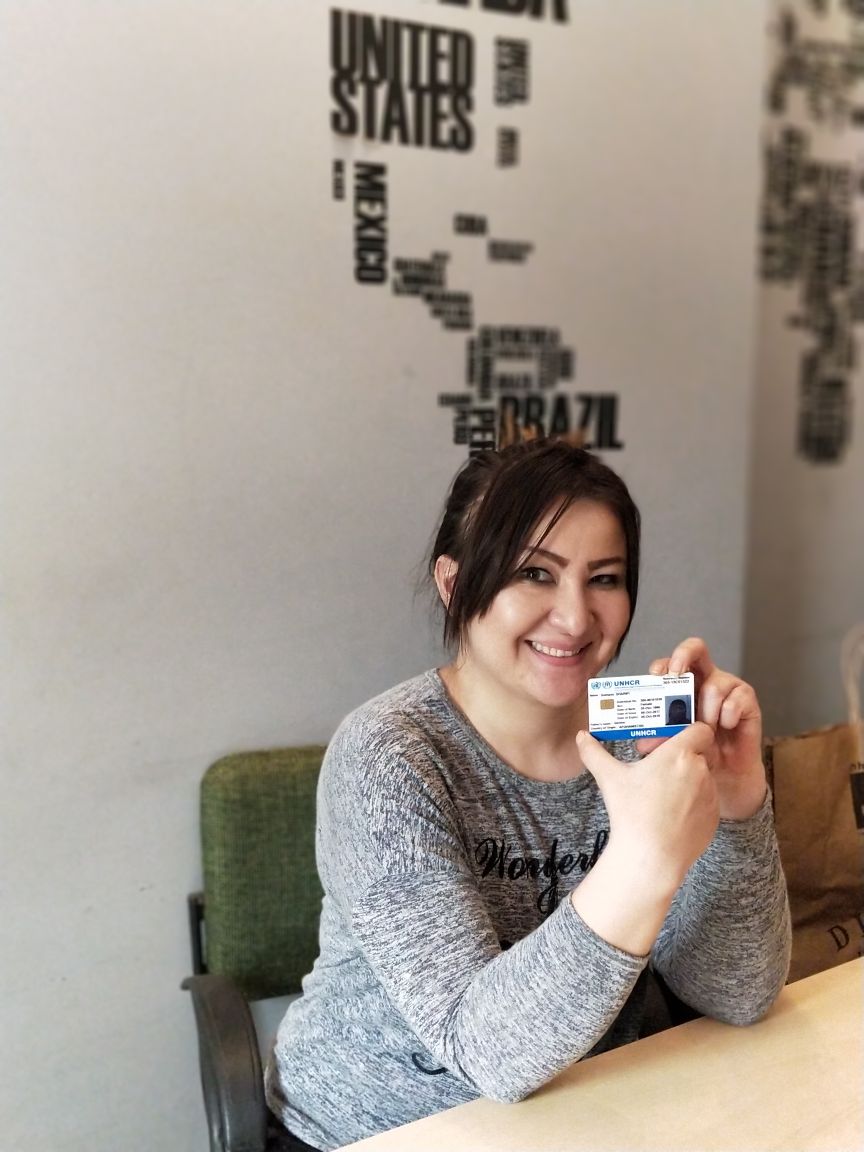 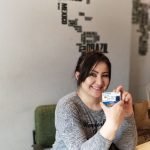 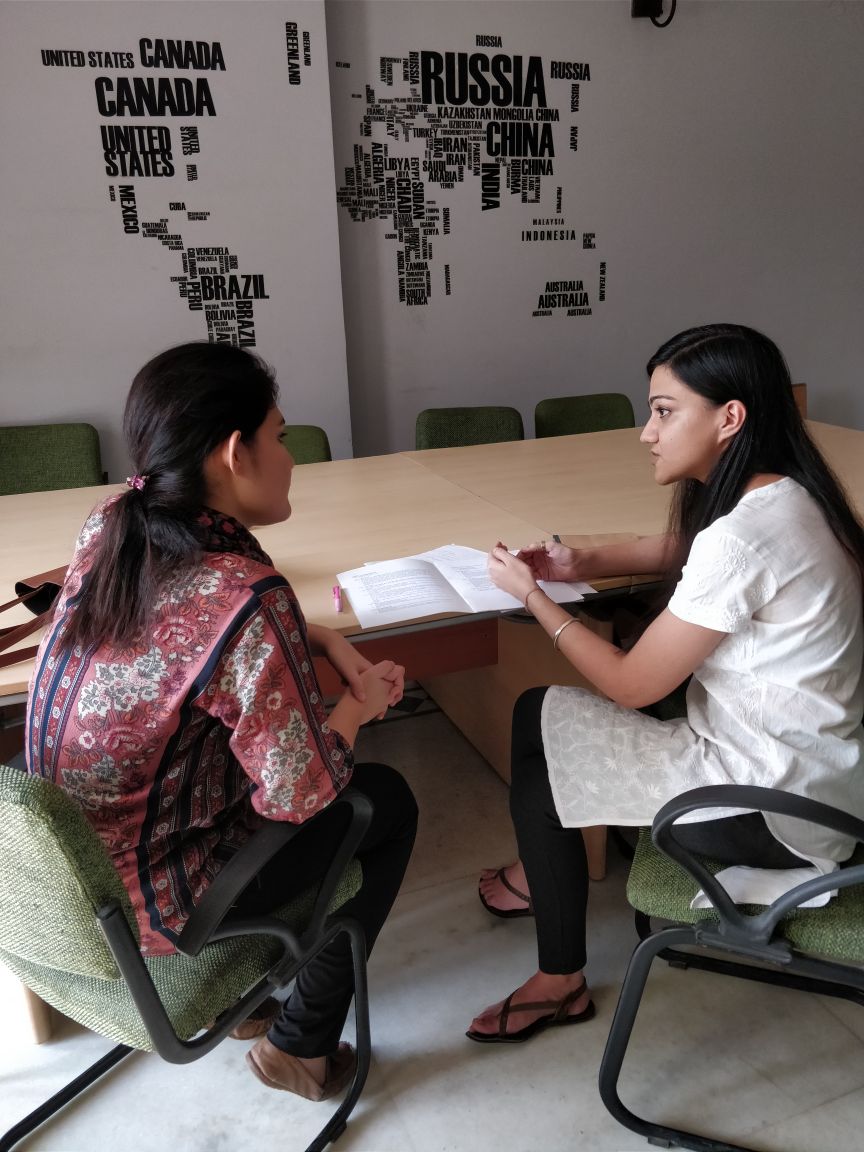 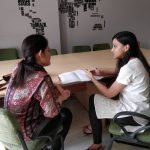 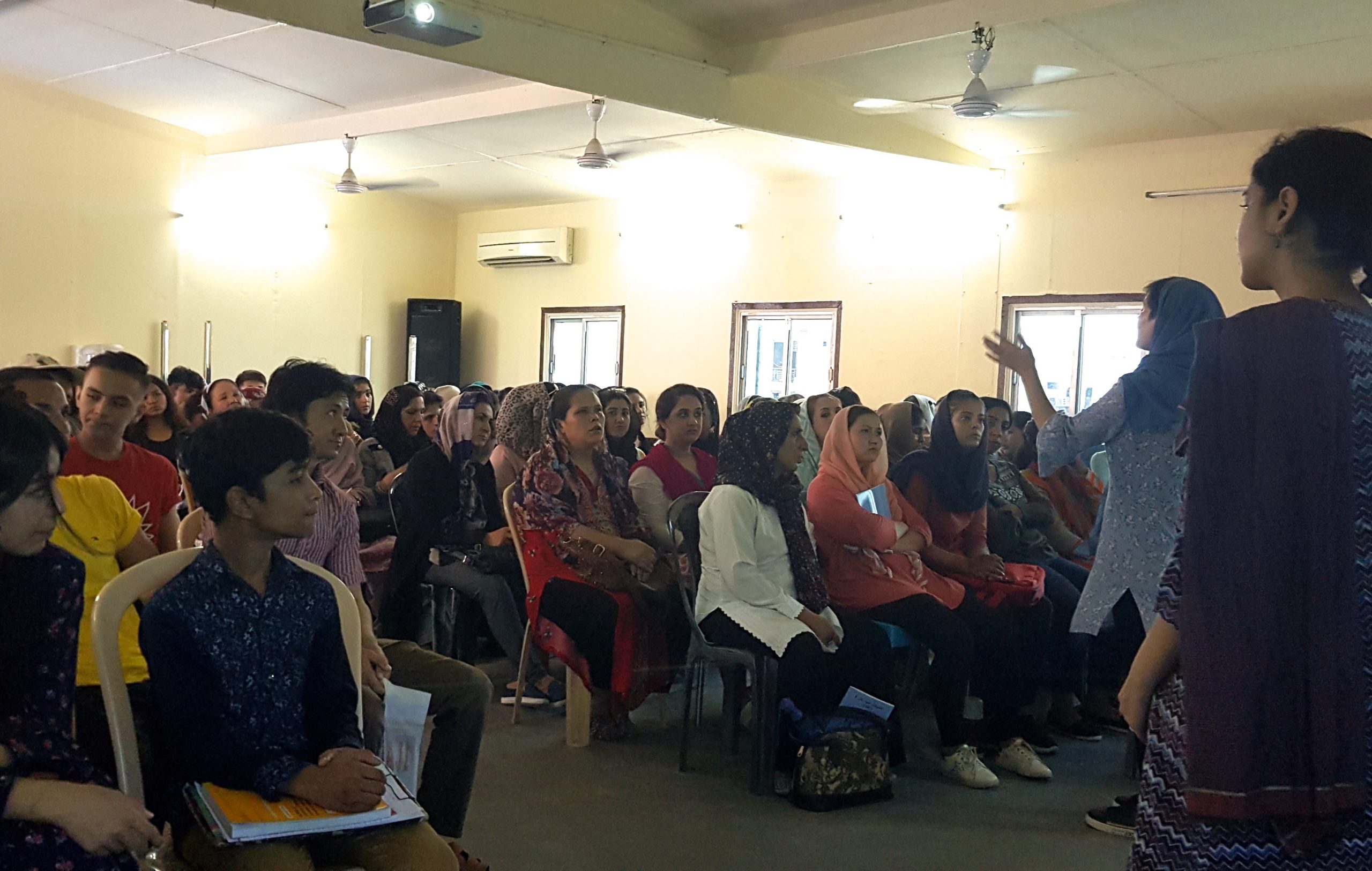 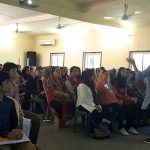 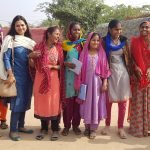 We are thrilled to know that we are one of the winners for the 2021 Prize! I want to thank you for sharing the judge's detailed acknowledgement of our ongoing efforts. This truly means a lot to us. 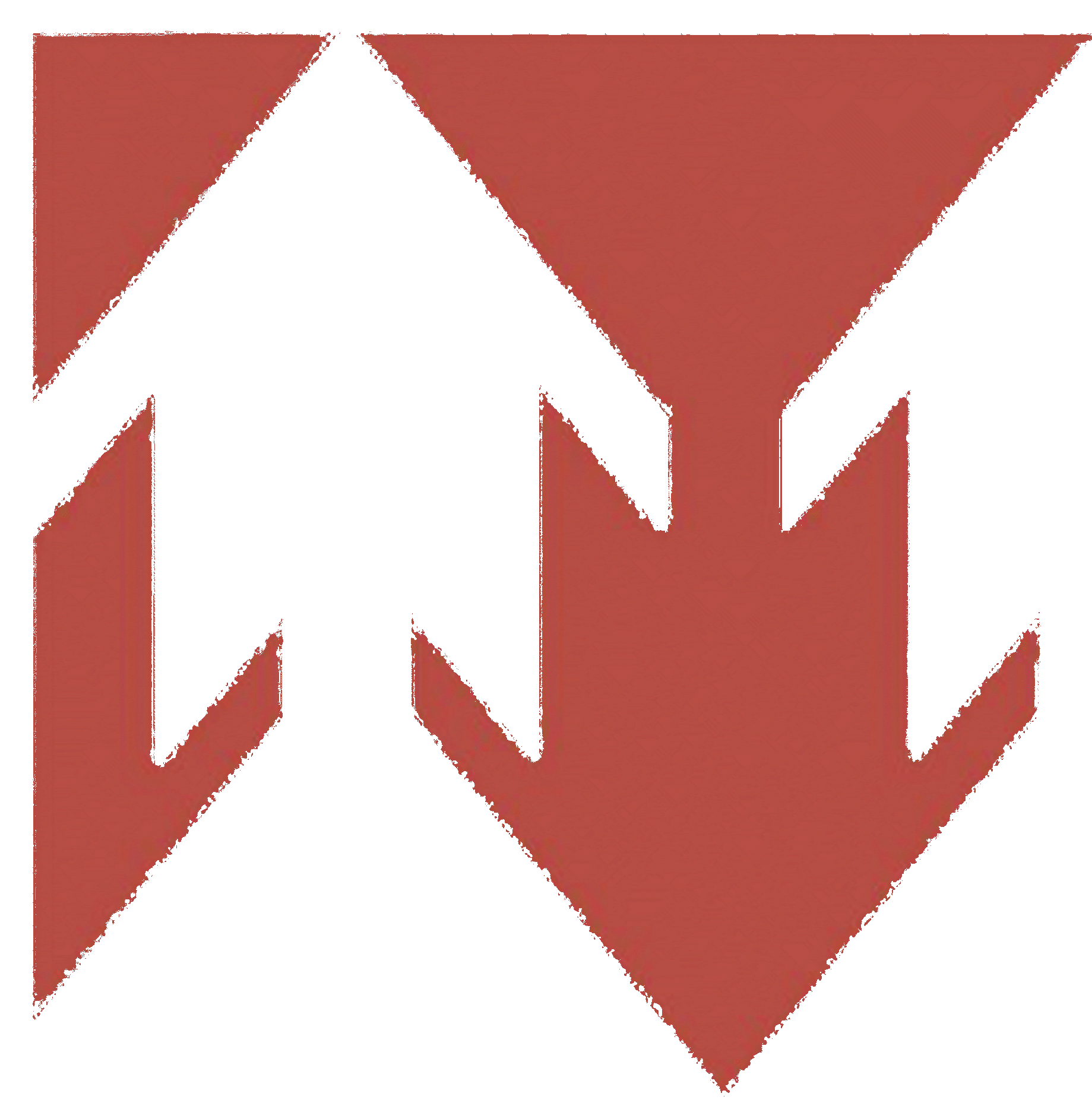 What the judges said

Nominated by the University of York’s Centre for Applied Human Rights, The Ara Trust, India’s Migration & Asylum Project (M.A.P.), based in New Delhi, won the judges’ attention for being led and staffed predominantly by women – in a male-dominated legislative and legal environment – women who they agreed are “effecting real change and evidence of it for the stateless through strategic acumen, development of a network of paralegals, a clear rights approach, strategic litigation cases, digital stories by refugees in advocacy and publication of a ‘know your rights’ booklet along with access to its services via social media. The Ara Trust has also successfully amplified the need for political and social change.”

In a country where refugees do not have legal recognition, The Ara Trust’s Migration & Asylum Project (M.A.P.) strives to use the law itself as a transformative tool to bring displaced people within the fold of India’s socio-economic systems. While India has long accorded ad hoc protection to refugees, in recent years, the safeguarding landscape for refugees has deteriorated, worsened by new policies of refugee management and citizenship.

The government’s move to amend the citizenship laws and implement the National Register for Citizens (which will leave non-citizens vulnerable to detention and deportation) has made refugee protection a highly politicised and sensitive issue in India.

These developments have also led to the slow erosion of even simple consumer transactions like renting a house or buying a SIM card – a situation that M.A.P. is working to change.

India, which is at the heart of migration in South Asia, hosts more than 200,000 refugees. Despite this, it does not have a domestic asylum law and neither is it a signatory to the Refugee Convention. In this context refugees struggle for identity often becoming vulnerable to detention, deportation, and exploitation. 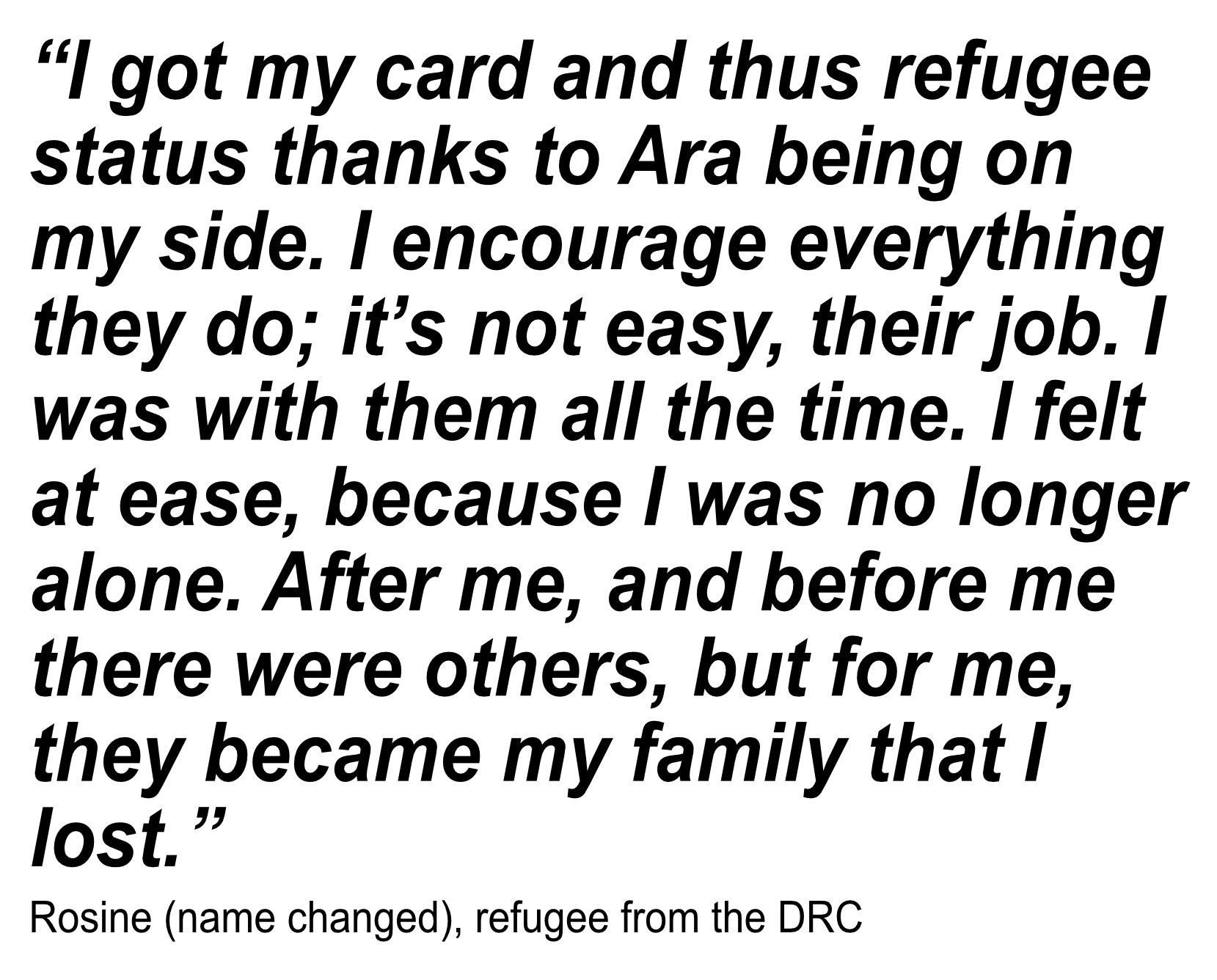 Against this challenging background, The Ara Trust, as India’s first dedicated law centre for forced migration and displacement – started in 2013 by a former UNHCR lawyer – the organisation seeks to end the marginalisation of refugees by making Rule of Law central to addressing these human rights challenges. Its objective is to strike at the root cause of a refugee’s vulnerability – their lack of legal status, which excludes them from integrating into the host country and having access to the services critical for post-conflict recovery.

The organisation’s flagship initiative introduced the concept of legal representation for refugees in India’s ad hoc asylum process, along with a targeted legal empowerment programme for the community. Over the years, Ara has partnered with the community to implement innovative programmes that range from legal awareness and strategic litigation to financial inclusion, which use law effectively to initiate refugees’ integration into the mainstream and gives them the agency to be self-reliant. Ara’s long term objective is to spark a community-led movement towards building an inclusive legal and protection landscape for refugees in India.

Today, M.A.P is the only legal aid centre that:

Since inception, M.A.P has brought far-reaching changes in India’s asylum process. Its notable achievements are: 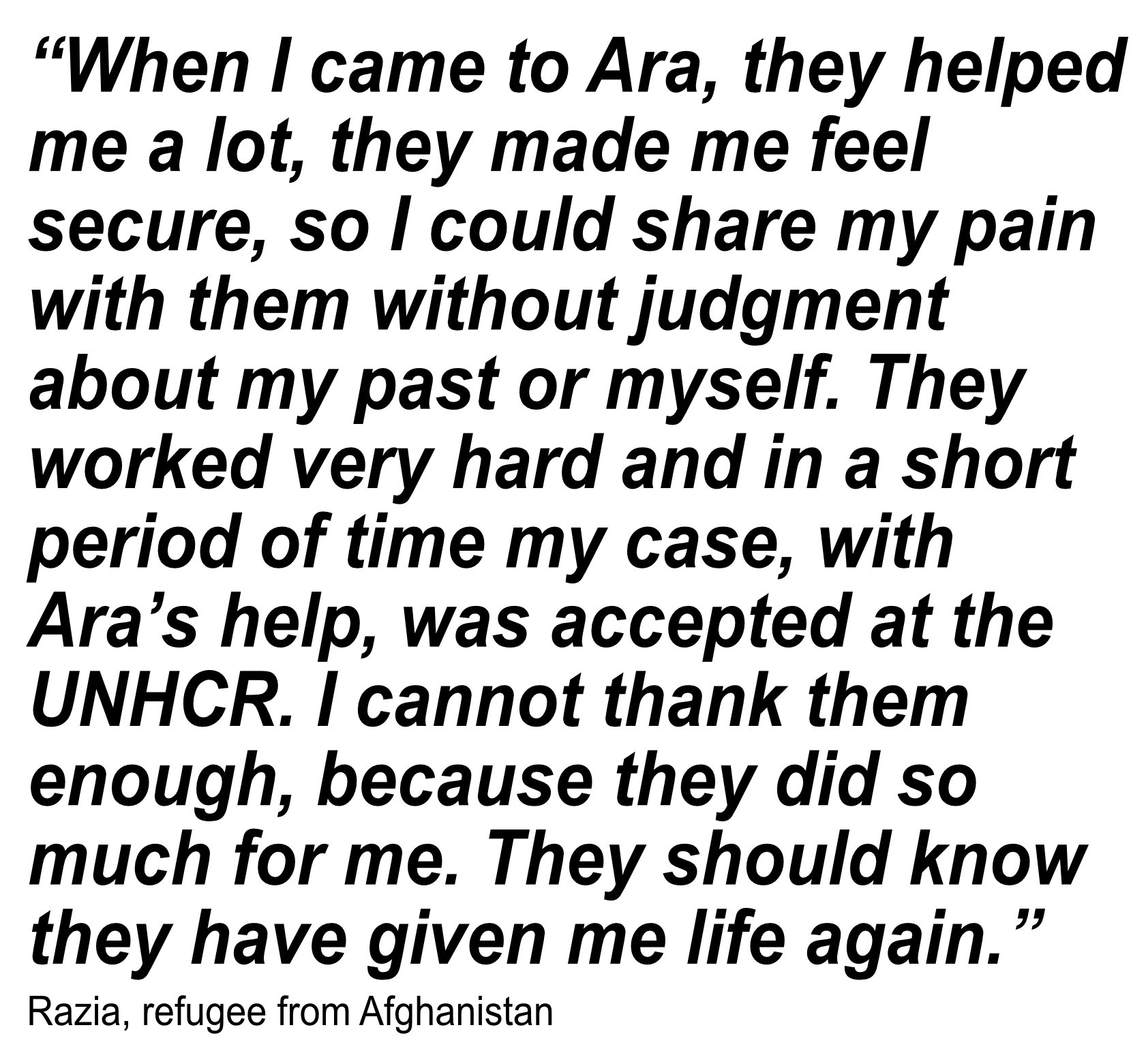 India’s approach towards refugees has been paradoxical. While it hosts one of the largest urban refugee populations in the world, it does not legally recognise this community. In fact, under law, refugees are treated as illegal foreigners and the State has wide powers to prosecute and even deport them for illegal entry and stay. Within this framework, acquiring legal status as soon as they arrive in India is critical: it not only protects them from detention and deportation but also gives them an opportunity to partake in India’s vast informal economy and the opportunity to rebuild their lives in India. However, given India’s ad hoc asylum practices, refugees have to navigate a complex legal system to regularise their stay and access to even the most basic services such as education, health and documentation. All of M.A.P’s initiatives adopt a rights-based rather than welfare-based approach. Thus, refugees are active participants in the project design, implementation and evaluation. For example, refugees using the legal assistance program control their case and are active participants throughout, including preparation of their  documents and planning their legal strategies. Similarly, the legal empowerment programmes are conducted through a network of paralegals who are also involved in preparing and translating information material for the community. Further, M.A.P’s advocacy and research initiatives are always undertaken jointly with the community.

Ockenden International’s four cash prizes recognise and reward innovative projects that deliver evidential self-reliance to refugees and/or displaced people, the hallmark of Ockenden International since its inception in 1951. The four annual prizes are open to projects or programmes focused on Internally Displaced People (IDP)/refugee self-reliance anywhere in the world. The other nine 2021 finalists (with the other three winners italicised) are: