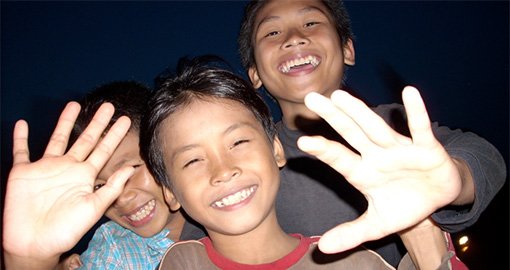 We reward successful on-the-ground projects for refugees and displaced people around the world. 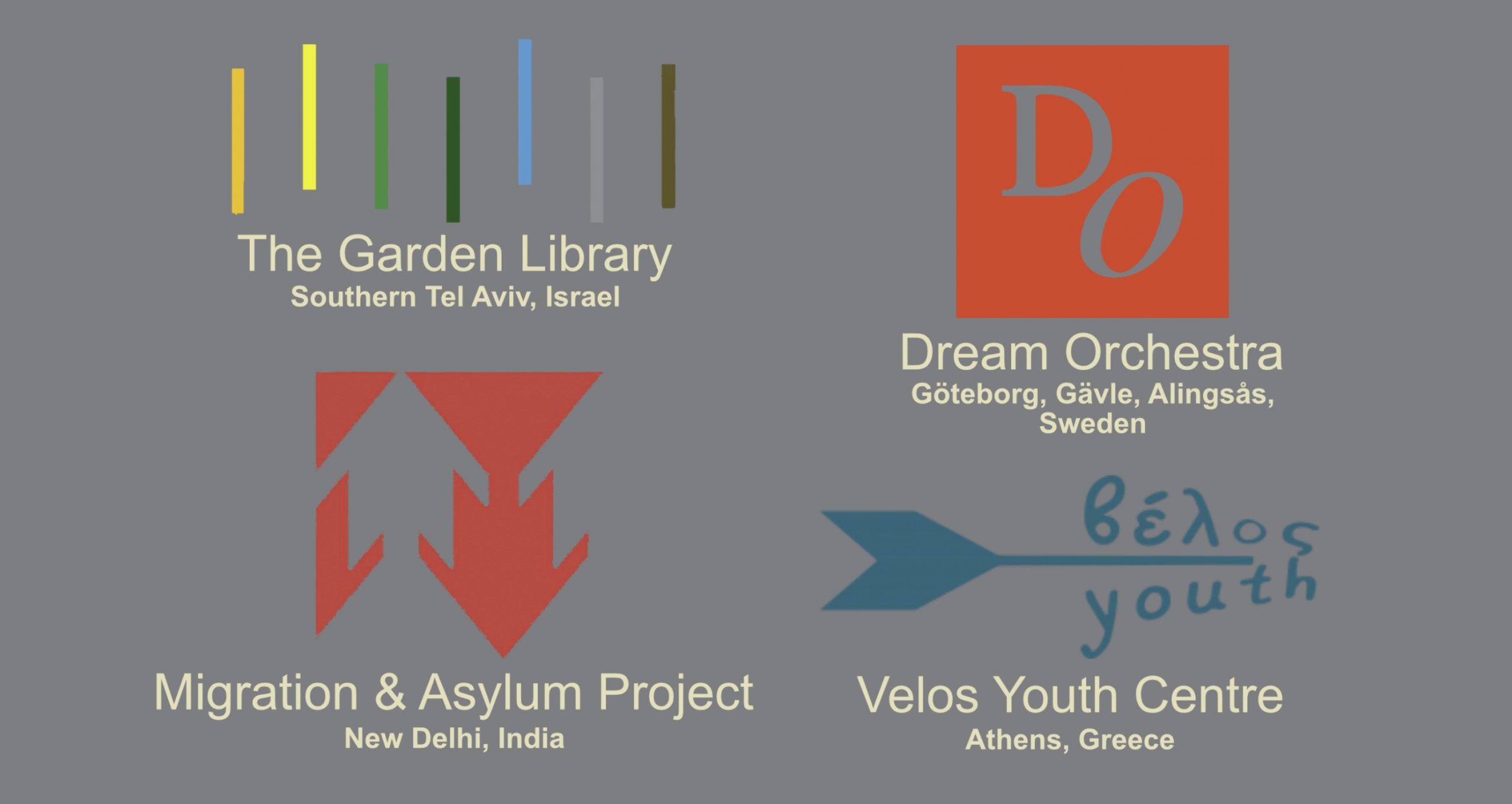 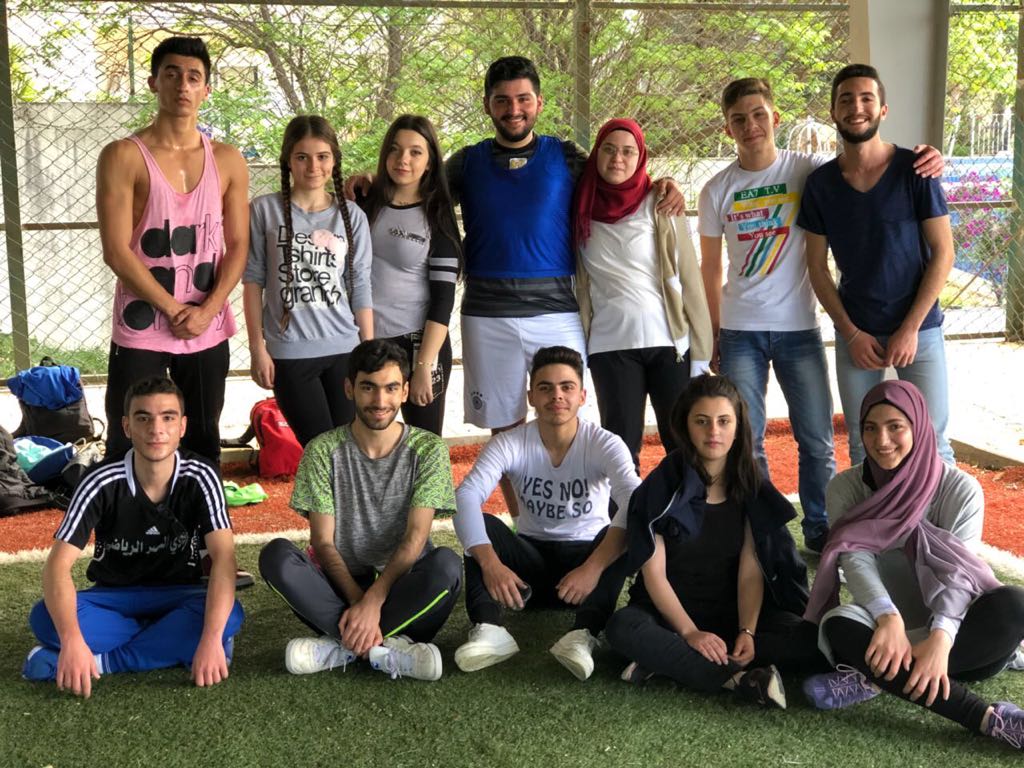 We recognise the value of outstanding refugee and/or internally displaced people projects, proven to instil self-reliance around the world. Photo from 2019 winner ULYP, Lebanon. 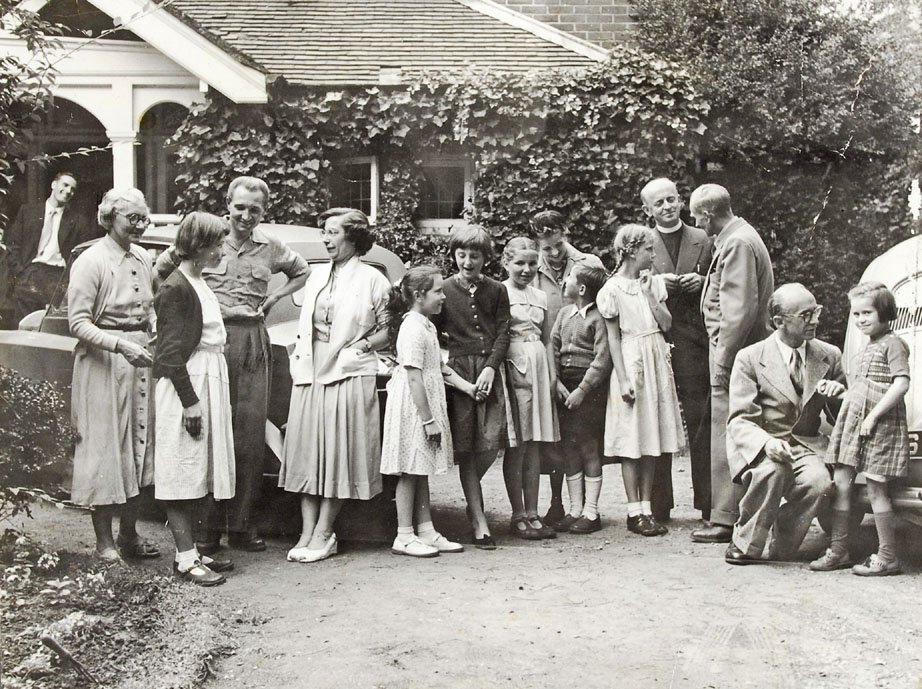 Founders Joyce Pearce, Margaret Dixon and Sue Ryder with some of the 13 displaced children at 'Ockenden' during a two week vacation in August 1955 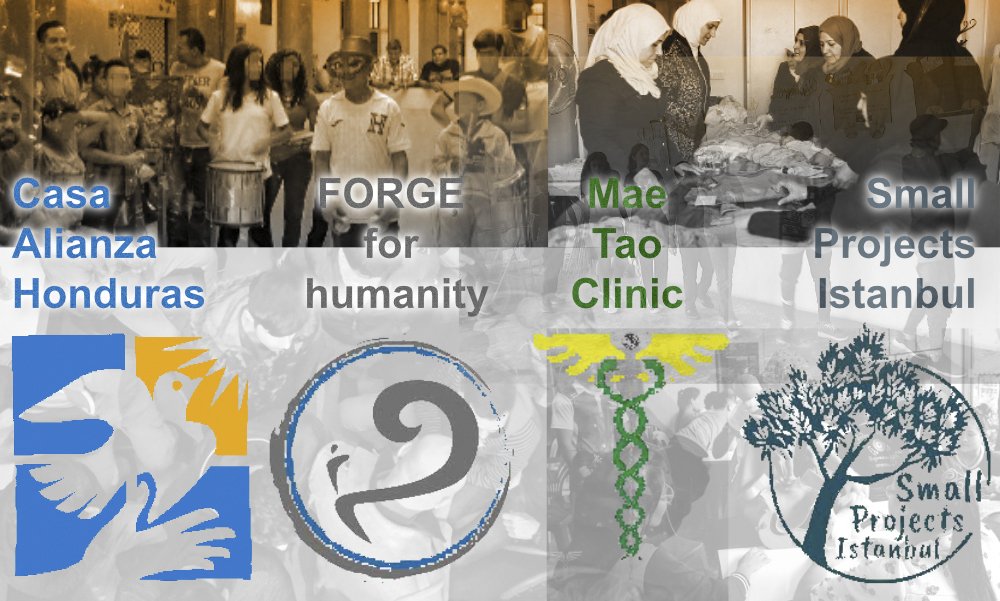 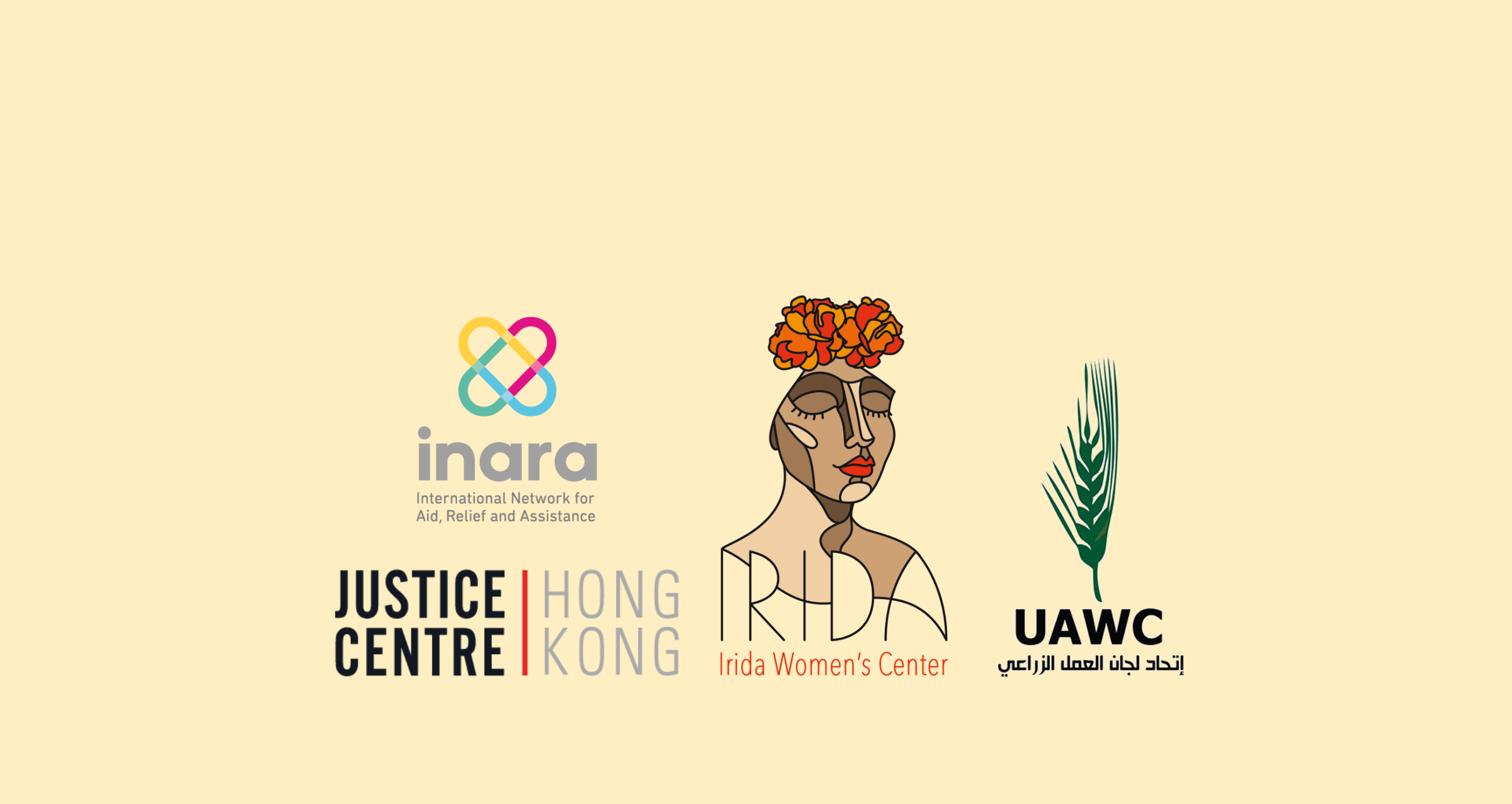 Entries have closed for the 2023 Ockenden International Prizes. The cash Prizes, for projects proven to advance refugee self-reliance, recognise the agency, dignity and autonomy of refugees and forced migrants – anywhere.

The four winners will be announced by the end of March 2023.

International Network for Aid, Relief and Assistance (INARA) secured its share of the prize for its medical support and rehabilitation of injured refugee, migrant and displaced children in Lebanon and Turkey. 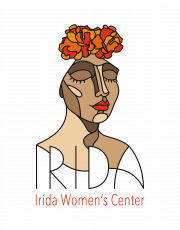 The Justice Centre Hong Kong, China, has been rewarded for its ongoing project, Refugees Speak Up: Legal Assistance and Psychosocial Support for Refugee Self-advocacy in Hong Kong. 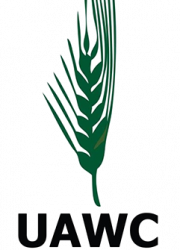 From refugee to the UK's University of Oxford 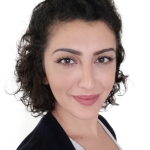 In my childhood, my parents and I were forced to flee Turkey to seek asylum in Germany, due to the war and the political persecution of the Kurdish people. In recent years, the Middle East region has experienced unprecedented scales of mass displacement and forced migration, even leading to episodes of genocide and irreversible historical and ecological destruction. From my own personal and academic perspective, I believe that the recurrence of such tragedies can only be tackled in a manner that is compassionate towards affected communities, but critical towards international and local political, cultural, social and economic systems and discourses that  . . .

Our Goals and Purposes

Ockenden International aims to support the rights of all refugees and displaced people – in any location – to a life of dignity and to help them achieve self-reliance and independence.
Read more 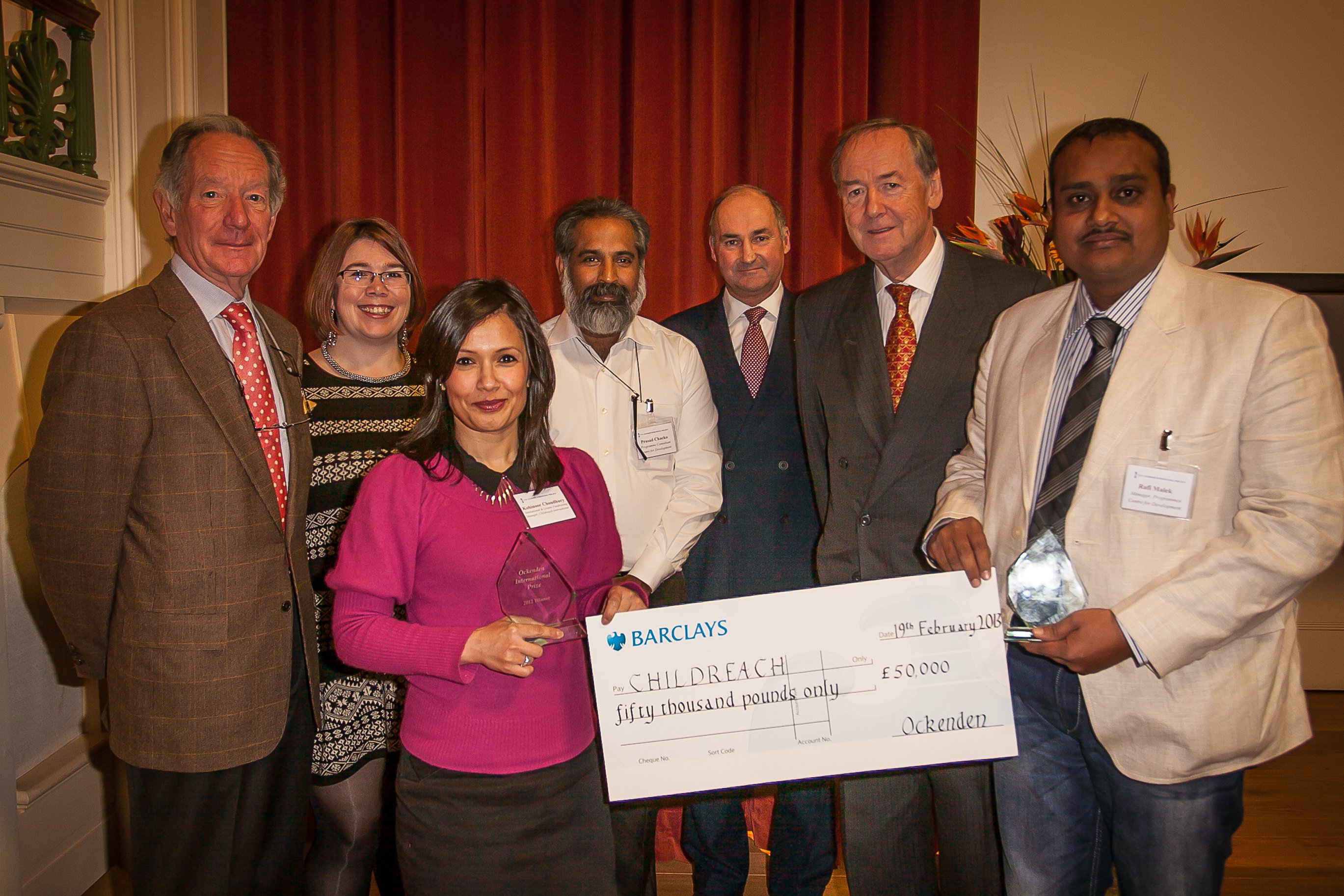 We funded computers for a school in Northern India 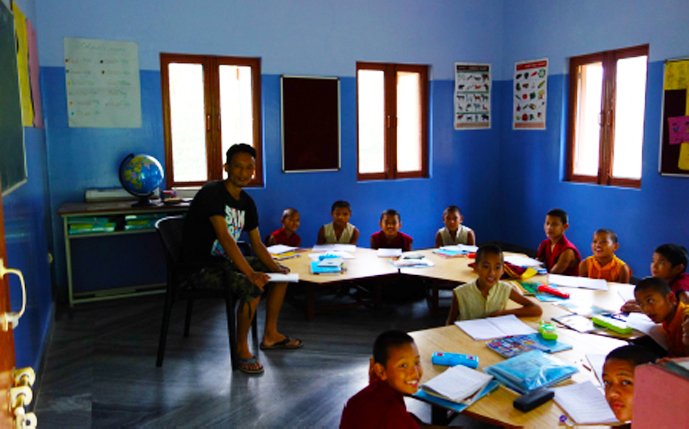 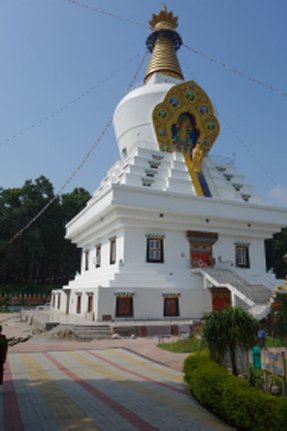 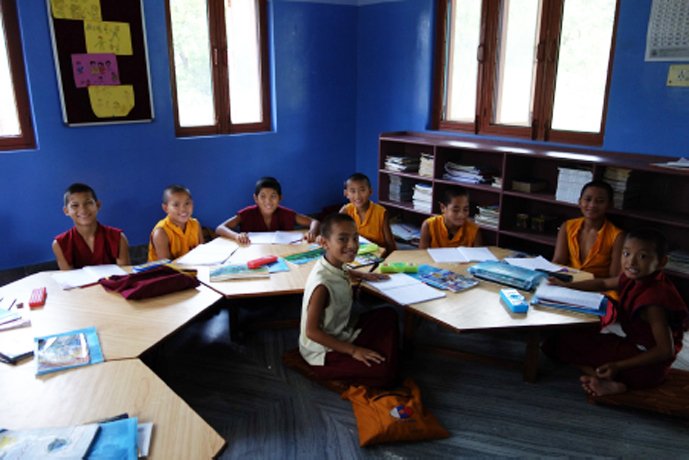